An evening with Early James 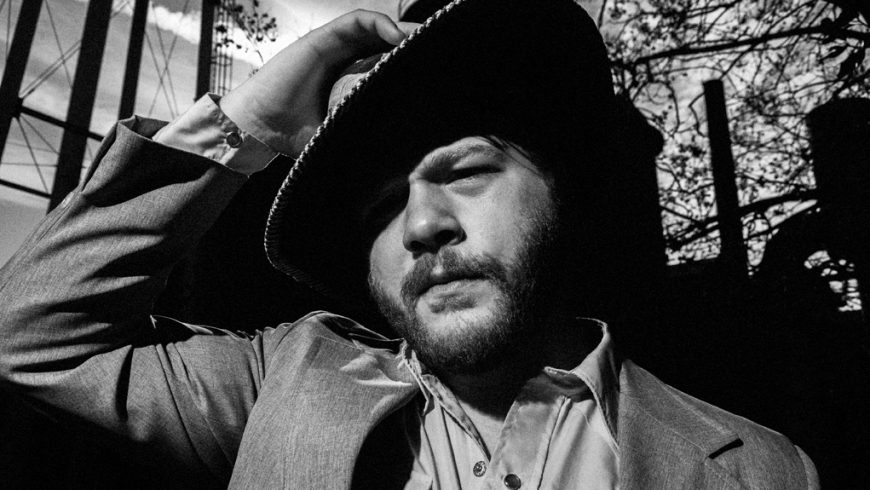 Early James music is the sound of an artist sublimely out of step with the world. With all the charmed eccentricity of a true poet, the 29 year old Alabama-bred singer/songwriter takes in the endless absurdity he sees around him, then alchemizes his unease into a glorious patchwork of musical idioms: forsaken dark blues and contemplative jazzy folk songs, Western country tango’s, brooding murder ballads and lovestruck piano tunes.
His brand new second album “Strange Time To Be Alive’ was produced by multi-Grammy Award winner ‘Black Keys’ Dan Auerbach at Easy Eye Sound in Nashville. Dan say’s ” His writing is so idiosyncratic; there’s not one song that feels like anything you’ve heard before. But then there’s also something in his sound that feels carved out of stone, like it’s from another time—it’s a very strange mix.” Highlights include a toe to toe killer duet with Sierra Ferrell” Low Down Lonesome” , the world-weary commentary, “What A Strange Time To Be Alive” and the magnificently brutal “Harder to Blame”
This is Early James first ever tour here & he will be accompanied by Adrian Marmolejo on upright bass. Its one to tell everybody that you saw him first !!